The January/February 1997 edition had its contents divided into two main sections. The first of these sections was on the typical articles you would find in Oracle Magazine and the other section was for a collection of articles for the 10th anniversary.

The articles for the main part of January/February 1997 edition of Oracle Magazine included:

In my next blog post I will look at the 20th and 25th Anniversary editions of Oracle Magazine.

This entry was posted in Oracle, Oracle Magazine, oug_ire. 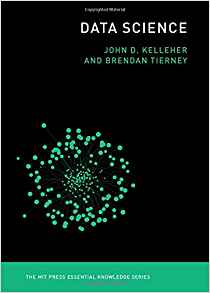 My Tweets
Join 9,590 other followers